Welcome to my blog. You'll find a varied range of articles, covering anything from what I'm up to, side projects, conferences attended / spoken at, retro games and other randomness. 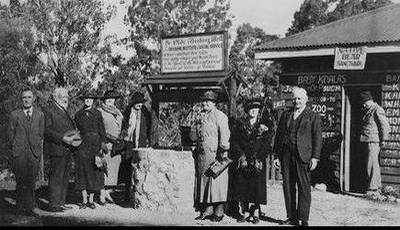 Here’s my wish list for any future versions of Adobe ColdFusion. It’s partially inspired from what Adobe stated at their SotR13 keynote. Some of it may have already been covered by their roadmap and some parts are wishes for improvements to existing features. I’ve not thought much about the new mobile features that Adobe are aiming for, simply because I’d like to see this stuff in action first and don’t really know how much usage I’d make of it in my day job.

Eventually I’ll write up a summary post on my thoughts of Scotch on the Rocks 2013, but until then I wanted to share this magical moment. It all began when I realised that Ben Nadel wouldn’t be making an appearance at SotR13. If you don’t know who he is, apart from being an awesome developer and prolific blogger, he has a tradition of taking photos with people and doing a thumbs up pose. These pictures are then posted as part of his blog header, randomly being displayed. 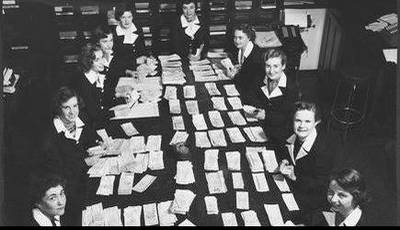 An odd thing happened to me on the way to the end of my request… I bumped into CFDocument, caught up on old times, but without realising I managed to end up back tracking a few steps, to a place I had already travelled through. Here is my story of a weird behaviour between CFDocument and onRequestEnd(). 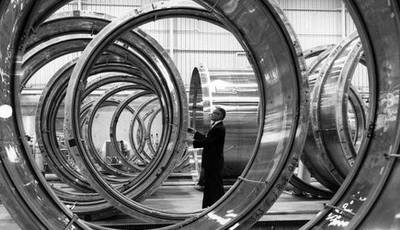 Today’s little task was to grab some data from a database and create an XML file from it. So I decided to play around with the XML features in SQL Server (I used 2008 for this). 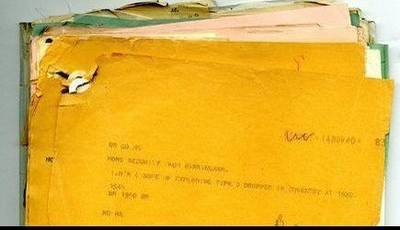 It’s been a while since I mentioned my personal little side project called “hubReport”, aka “Project suck github api data up and fart something pretty out”. I’m providing a little update for anyone interested. 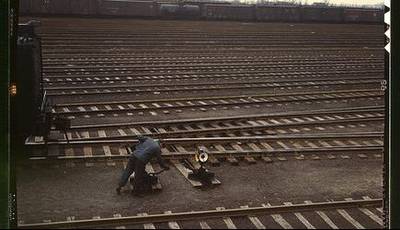 With regret I’ve decided to finally admit to myself that CFTrackeris about alive as a Monty Python parrot. It was never the easiest project to wrestle with, especially having to play Sherlock Holmes to work out what Adobe ColdFusion’s internal bits and bobs were for (thank the flying spaghetti monster that Railo was open source!). 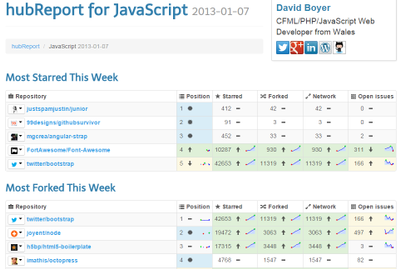 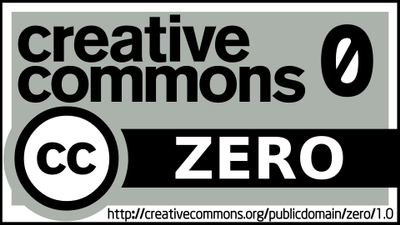 Something I’ve never really thought about when I’ve shared some code in a blog post is all the copyright / legal mumbo jumbo. After some reading on the subject, I’m still pretty confused (no surprises there), but from what I think I understand it goes something like this: