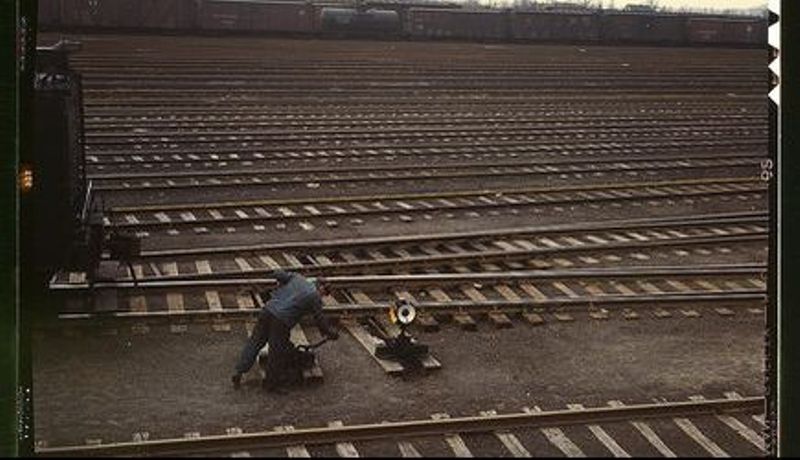 With regret I’ve decided to finally admit to myself that CFTrackeris about alive as a Monty Python parrot. It was never the easiest project to wrestle with, especially having to play Sherlock Holmes to work out what Adobe ColdFusion’s internal bits and bobs were for (thank the flying spaghetti monster that Railo was open source!).

Last orders at the bar!

If there’s someone out there who wants to take over or team-up (CFAvengers Assemble!), feel free to get in contact. I’m more than happy to share any knowledge and still contribute when I can, just can’t manage it on my tod ;)

What was the plan?

My aim was to release a rewrite (version 3) with most of the effort going into how the code is organised. The core code that dabbles with Java wouldn’t have changed that much. I did make some progress with the core API, but never did find the time to get any of the frontend together. In additional there was going to be a few new features that would have made it much more useful:

What is the plan?

The source will still be available on github. To where I’ll also be moving a cut down version of the website (stating that it’s discontinued) to use github pages for hosting. If I do ever get any pull requests, I’ll review them and pull them in for a release still but I won’t be doing any active development from the looks of things.

Anyone with an existing installation, I’m still available to help out if you need it, but within reason ;)

For anyone curious, here are my main reasons for putting the brakes on:

…so that’s it. Comments are welcome, suggestions too. Sorry if this depresses you in any way ;)