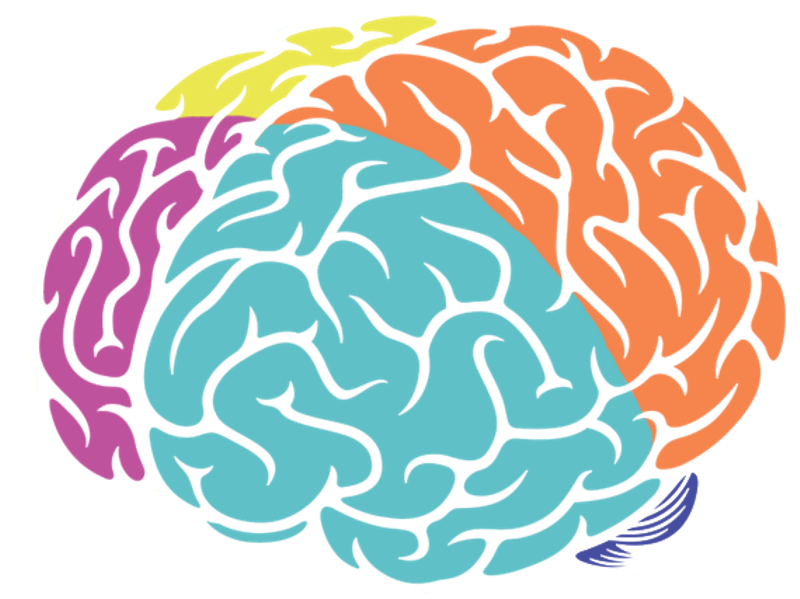 I've managed to secure my second speaking appearance at a conference. This time it's Web Applications In Trend (WAIT) which is taking place in Manchester at the awesome venue, the Manchester Conference Centre (Manchester, UK), on the 4th & 5th June 2015. But apart from myself, there are plenty of other reasons for yourself to attend or speak.

From the little feedback I had, from my first attempt at conference speaking, it went smoothly and was reasonably well received. On my side of the talk, a few things went badly (laptop display failing, cut off screens, nerves!) but I somehow just knuckled down and got through it anyway. Being stubborn and a glutton for punishment, how could I resist not speaking again!

This WAIT conference is the first to take place and it already has a couple of things going for it, that made it my conference of choice (I usually only get allowed out once a year). If I hadn't managed to get a speaker slot, I'd have definitely bought a ticket to attend.

The Man with the plan: Matt Gifford

Matt Gifford is the one pulling the strings to make this conference happen. Personally, I really respect this dude having gotten to know him over the past couple of years at another conference and through his open source projects.

With a guy like that behind the event, I'm pretty confident he has the skills and experience to put together a fantastic conference.

Obviously I've already indicated that I'm speaking at the conference and Matt is making himself to speak and run the conference at the same time. He's also managed to secure some other speakers early on, which I'll briefly mention here but if you follow their links I'm sure you'll learn much more about them ;)

I've heard Bruce speak several times and each time has been extremely informative and thoroughly enjoyable. Lanyrd currently (at the time of writing) has him with a tally of 93 past speaker appearances! Evangelising open web standards through his role at Opera, he's someone definitely worth listening to.

Camille isn't someone I've seen present before, but looking through the organisations she's worked with previously, her developer coaching, open source contributions and other interests... I'm certain that she'll be worthy of your time and share something worthwhile.

Chris is another very experienced speaker with 35 past appearances, who has previously worked at Opera before his current role at Mozilla and been involved with books covering CSS and HTML. I missed a previous chance to attend one of his talks since I had to sit in on a different track at that event, but I'm going to try and make sure I don't miss out this time.

Sally, who works as a technical consultant and solutions architect, has spoken multiple times before and recently authored a book on documentation. I've crossed paths with her a couple of times at previous conferences I've attended and she definitely knows her stuff. Absolutely worthy of your time if you have the chance to attend one of her sessions.

Manchester is pretty central to the UK, making it a great location to hold the event, with its airport, trains and infrastructure. The conference is being held in the Manchester Conference Centre which looks like an amazing and very professional venue.

Are you a speaker?

The conference has opened it's call for speakers. If you have something that's worth sharing and web related, why not submit a session (or multiple) and join the rest of us speaking at this event.

If I wasn't speaking, I probably would have bought a ticket to the event already. There's early bird pricing available on the tickets (until January 1st 2015!) and, as I've mentioned already, a pretty decent selection of speakers already announced. There's also a ticket incentive system for the conference where the more tickets that are sold, the more bonuses are unlocked for the event (such as t-shirts, evening function, session recordings). So if you do book yourself a ticket, it's worth encourage others to come along as well ;)

Keep track of the event

Hopefully I've done enough to convince you that this conference is worth attending. If you're going to attend, I'd love to heard from you and always happy to meet up at the event itself. Always willing to have a chat about anything I know, learn new things and usually try and give away a collection of GitHub stickers I've acquired ;)

Unfortunately WAIT 2015 didn't end up taking place. Due to several factors that are best all explained by the conference blog post on the subject. While I was of course gutted, I didn't let that stop me and actually secured two further speaker appearances for 2015, at CFCamp and FullStack.