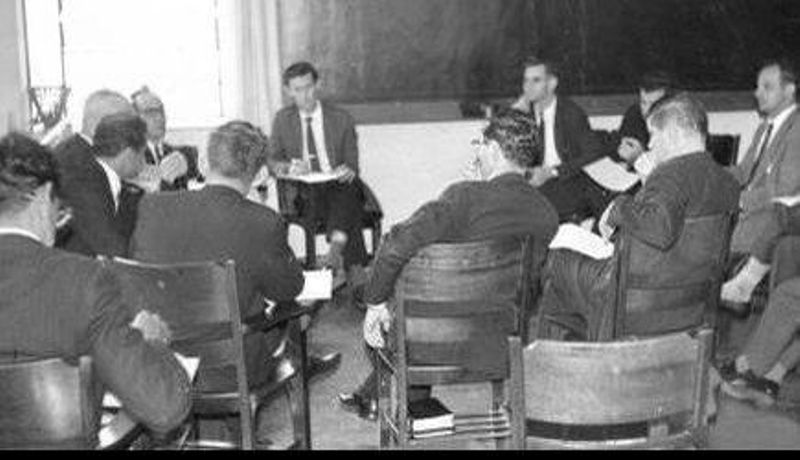 Let me just state that again as you may need to double check it as much as I did. I’m speaking at Scotch on the Rocks 2014, taking place in Edinburgh on the 5th and 6th of June 2014.

Scotch on the Rocks is a conference held in Edinburgh, Scotland. It’ll be covering topics in the following areas:

Held at the Hilton Edinburgh Grosvenor on June 5th & 6th 2014. It’s a fantastic conference that’s been around since 2005 (want more history?), originally focused on ColdFusion (a.k.a. CFML) it has expanded to cover other languages, development techniques and other web development related topics. The awesome learning experience aside, it also has a brilliant social atmosphere with plenty going on outside the main conference hours.

From serial attendee to speaker* 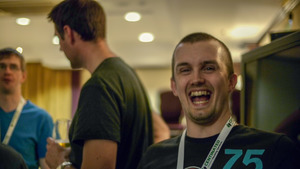 It’s a privilege to be speaking at SotR14. I’ve managed to attend the conference on four previous occasions (2009, 2010, 2011, 2013) and thoroughly enjoyed it every time (which should be obvious from the photo). The speakers have always been fantastic, the organisers know how to put on a great show, I always come back with a head bursting with ideas and found the other attendees an amazing bunch. Having learnt so much from attending, this year I thought I’d try my hand at speaking instead.

I’ll be presenting my talk titled “All aboard the NodeJS Express”. It will start with an introduction to Node.js, followed by its amazing package management tool (NPM) and then showing how to bring in Express to create a basic site. Why am I qualified to talk about this? I have a project called hubReports, which is built using Node.js and Express (with a sprinkling of MongoDB and AngularJS), collecting information from GitHub on a daily basis to produce language, repository and user charts. Alongside that I’ve used Node.js for various other tasks, inside and outside of my day job.

*Other speakers are available

It’s scary enough being in the same line up as the mighty Bruce Lawson (Opera), let alone some of the other speakers (I won’t mention names as some have yet to be announced). I will say that they have a fantastic line up of speakers covering a nice range of topics. For myself, as a first time speaker at this kind of event, it’s a little bit intimidating looking at the caliber of the line up but I’ll not worry myself until I know who I’m sharing a timeslot with ;-)

If you’re attending SotR14 and tempted by my session, feel free to mention any areas of my topic that you’re most interested in. Hopefully I’ll be able to either include it, expand on it or brush up and chat about it afterwards. :-)